Our Lady of Cicero 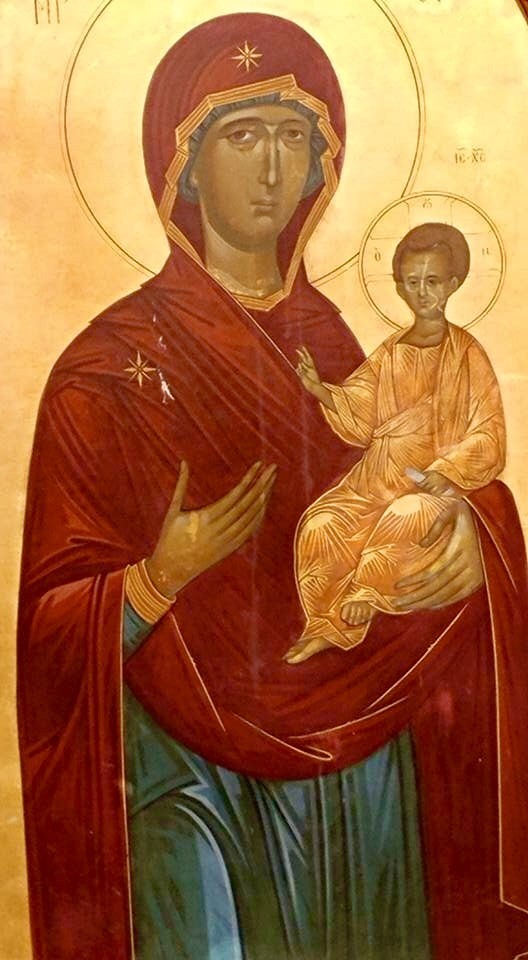 “I therefore designate this Icon of the Theotokos at St. George Antiochian Orthodox Church as ‘The Miraculous Lady of Cicero, Illinois,’ and encourage our faithful everywhere to seek her intercessions“

The history of St. George has been full of miracles: From overcoming obstacles in its early days, to recovering from a tragic fire. But on April 22nd of 1994, the parishioners of St. George witnessed God’s glory as He restored and strengthened our faith: The Icon of the Theotokos on the church’s iconostasis began to shed tears. His Eminence Metropolitan PHILIP formally declared the weeping icon a miracle and named it “The Miraculous Icon of Our Lady of Cicero.” In the summer of that same ‘miraculous’ year of 1994, St. George also hosted the Midwest Region Parish Life Conference over which Bishop BASIL (Essey) presided.

Our Lady in the News